May 9, 2008 - It is estimated that the level of credit card debt held collectively by U.S. consumers is in the range of $850 billion, having exploded to a rate over four times what it was in the early 1990s.  The average credit card balance which the typical U.S. household is servicing each month now totals upwards of $17,000.  In the wake of the sub-prime mortgage crisis, the Fed is now being proactive in clamping down on the credit card industry, stepping in to protect consumers from credit card companies which unfairly raise interest rates and do not provide consumers with sufficient time to pay their bills.  The Fed is seeking to rid the industry of what it refers to as “unfair and deceptive” practices as well as establishing a set of guidelines upon which the credit card industry should use in operating and dealing with consumers openly and fairly.  It is the Fed's goal to arm consumers with useful, easy to understand information so they can make informed decisions about their credit card usage.  It is also hoped that some questionable industry practices will be eliminated completely, for example the industry practice of applying payments to those balances with the lowest interest rates first, when a consumer also has balances open with the same lender at higher interest rates, thereby extracting the most interest possible from the consumer.

These new guidelines are meant to go far beyond tightening industry standards and are hoped to create more transparency within the industry between the credit card companies and the consumer by going beyond simply enhancing disclosure requirements.  The proposed rules are as follows:

Not surprisingly, the credit card industry opposes the proposed changes and claims they could lead to higher interest rates for consumers, particularly those with solid credit ratings.  The industry also fears that the availability of credit to consumers could become more restricted as well.

You and Your Credit;
Make it a Happy Ongoing Relationship 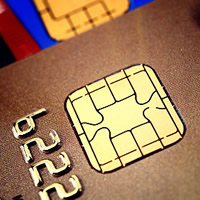 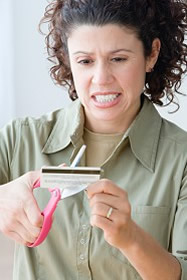 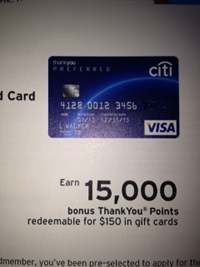